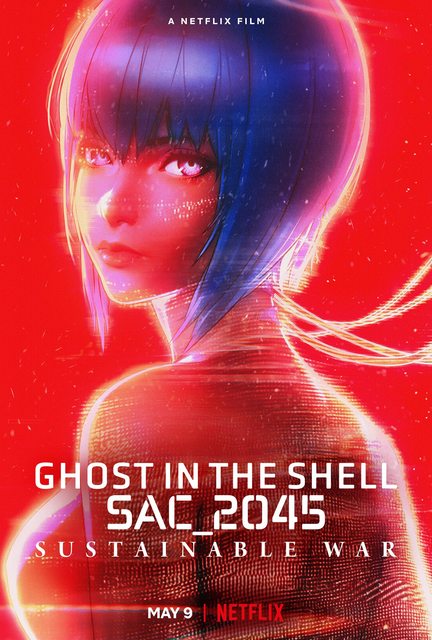 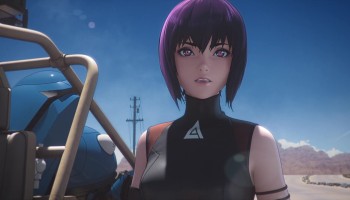 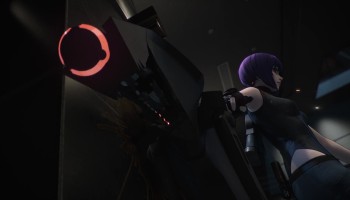 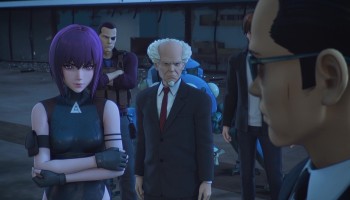 In the year 2045 (11 years after events of Solid State Society), after an economic disaster known as the Simultaneous Global Default which destroyed the value of all forms of paper and electronic currency, the “Big 4” nations of the world are engaged in a state of never-ending “Sustainable War” to keep the economy going. In this world, Motoko, Batou, and other members of Public Security Section 9 have contracted themselves out as mercenaries under the group “GHOST,” using their cybernetic enhancements and battle experience to earn a living while defusing hot-spots across the globe. However, the emergence of “Post Humans” and a conspiracy uncovered by former Chief Aramaki force Section 9 to reunite.

Following the Synchronized Global Default in 2044, the Sustainable War became the only way for the G4 nations to keep their economies functional. The Default also had the side-effect of creating countless destitute raiders, who risked their lives amid the Sustainable War to eke out a living or wreak vengeance against those whom they blamed for their poverty, the “one-percenter” elites who continued enriching themselves through the war.

In 2045, the mercenary unit GHOST was hired to guard a city in California from raider attacks. GHOST was formed by Motoko Kusanagi and other members of the former Section 9 as a way to continue using their military skills to make a living through the Sustainable War after Section 9 was disbanded.

Yes, the CG animation and weird beer drinking, care-free attitude of the characters in the first 10-15 minutes of the first episode is extremely off-putting. I can’t really explain the behavior and I don’t think this animation style works in bright Palm Springs desert lighting without feeling cheap. I’ve read several reviews of folks who stopped here. That would be a mistake. It does settle into a much more familiar GitS SAC story and style by the end of the episode and all those that follow. Once things get a bit darker (both story and lightning) there are times it feels very much like the original. The character models can be quite good and sometimes the CG animation allows them to do some very creative things. The only time it continues to annoy me is when the camera needlessly swoops around everyone while they’re talking to each other in their private network.

It takes a while to settle into the main story, but it’s an interesting one, and I look forward to more. They’ve got new quarry to keep them busy and as always most of the characters live in a gray area.